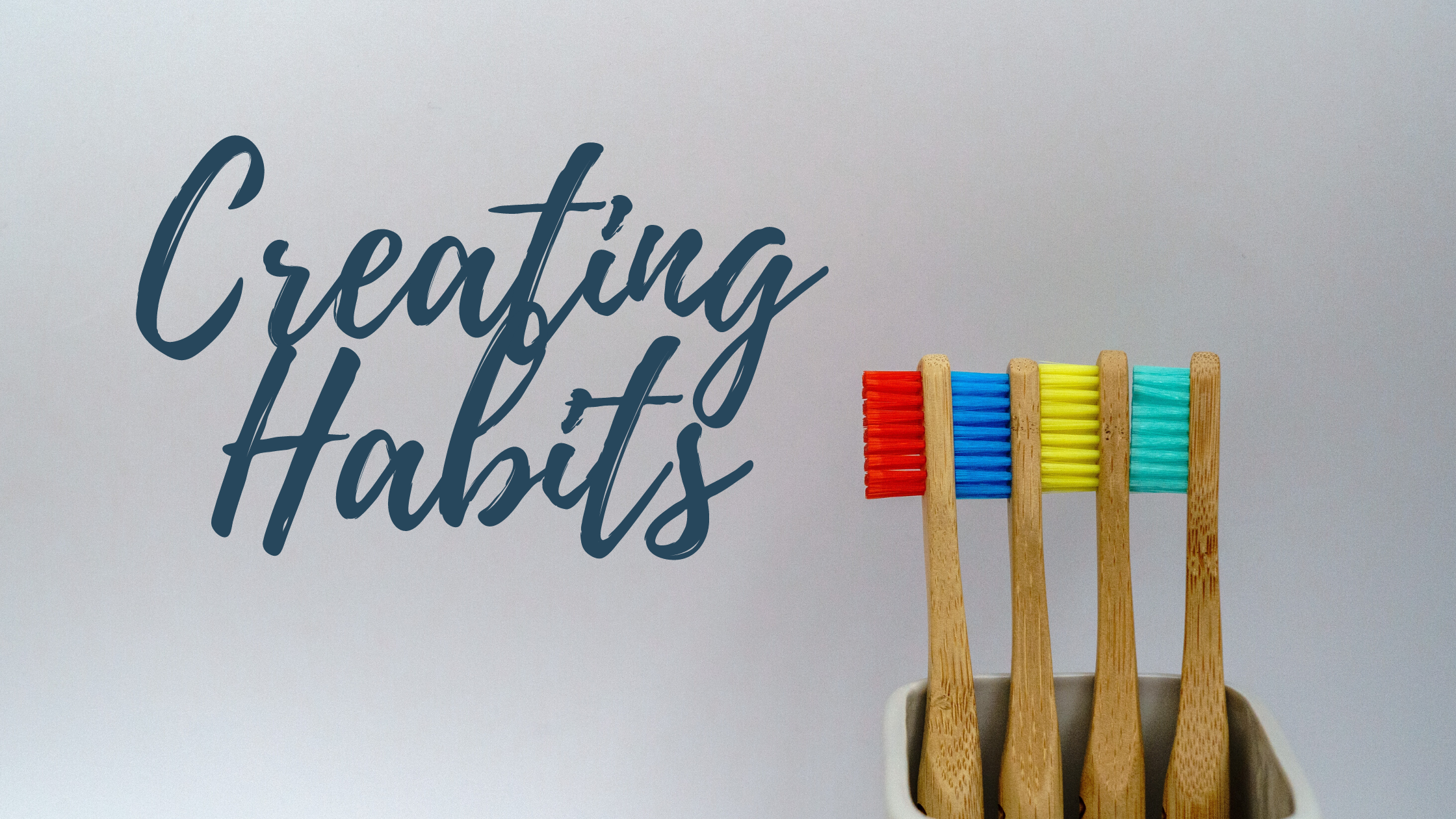 Last week I wrote about setting expectations of your team as they start to return to work. Some of this will inevitably mean people taking on different responsibilities or new ways of working.

Once you’ve set your expectations you’ll want to ensure it’s not just a one off, but to create new and lasting habits.

If you want your child to clean their teeth twice a day you wouldn’t ask them to do it once then forget about it on the assumption they’d continue to do so every day!

You’d follow up, check on progress and keep doing so until you were confident it had become a habit.

Maybe your team don’t need quite as much cajoling as a child does to clean their teeth.

How do you create new and lasting habits?

Here are some things to consider in creating habits and new ways of working within your team:

Build confidence gradually; you can’t expect someone to be introduced to something on Friday afternoon and perform it perfectly for the first time on Monday morning, when you’re not even there to offer support. Introduce new areas of responsibility gradually so people have an opportunity to refine and perfect as they go as well as building confidence (theirs and yours) in their ability.

Practice does make perfect, but only if done correctly. If people begin by doing the task incorrectly you will be creating habits – but not the ones you want! Don’t give an opportunity for people to establish poor habits, by picking up on these early on.

If the task is something new, it may take a while for people to get the hang of it and if they find a way that feels more natural for them and still gets the same result then that’s fine. But, if there is a best way, and they are struggling with adapting their approach step in and give them guidance before they embed any bad habits.

If it’s an existing task but a new approach, when people have been used to one way of working and now you want it done differently it can feel uncomfortable. When things don’t work perfectly first time, human nature leads us to take the path of least resistance i.e. it’s all too easy to go back the old comfortable way of doing things.

3. Prepare for the unexpected

As well as giving the obvious how to training, equip people to anticipate and deal with the unexpected. There will always be things that don’t go according to plan. The last thing you want the first time it doesn’t go according to the text book is for them to panic!

So let them know what can go wrong and how to handle such situations so that they’ll be confident to deal with them smoothly.

The sooner you can give individual team members ownership over particular tasks the quicker they’ll develop a sense of pride and ownership. Trust your team to make decisions to do what’s best in a given situation; if they truly understand the objectives of the task it shouldn’t be too difficult for them to work out the best way to achieve it.

If people have been in the habit of coming to you for answers and now you want them to stand on their own two feet. If they’ve been used to you (or your predecessor) making decisions and maintaining control it may seem uncomfortable to have things passed to them.  Back off gradually, rather than just throwing them in at the deep end. This gives both you and them peace of mind.

You’ll still get asked for guidance and for decisions so when this happens, rather than giving in, bounce it back to them and ask for their views. It may feel uncomfortable to begin with, but you’ll both soon get used to it.

Establish systems and your way of doing things, so there’s consistency irrespective of who carries out that task. This doesn’t mean you don’t allow some creativity and flexibility amongst the team, but just having simple checklists can make the world of difference so nothing gets missed or forgotten that can impact others’ experience.

If you only do one thing in creating habits

Be patient. If you don’t allow time to embed the new habit it will be all too easy to go back to their old way of doing things and you’re back to square one! 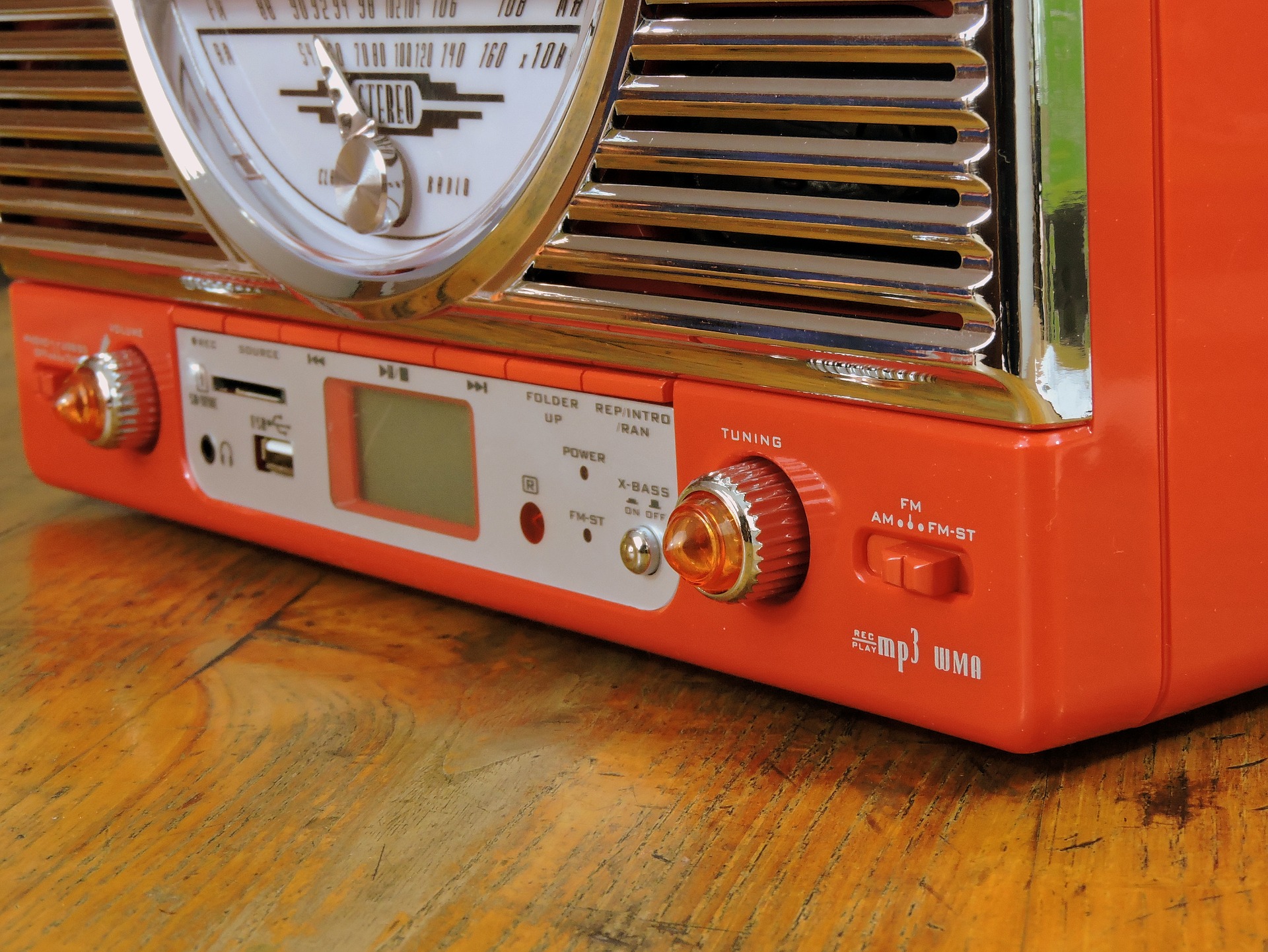 Ask any company for the number one thing their employees complain about, or a group of employees for the biggest frustrations with their employer, and a lack of communication will invariably be high on the list.

If you were on the Hospitality Revival Summit last week there were a number of recurring themes. One of these was the importance an engaged team to ensure that when your customers do return they get a fantastic customer experience.

Team communication is a key part of this, and I’ll come back to that in a moment…

With the importance of an engaged team in mind, I am re-running my successful “Lessons in Leadership” programme. This 5 hour programme is delivered over 5 days and we start next Monday 15th June.

If you feel you could benefit from a brush up on your man-management and leadership skills before your team return to work, this is perfect for you and any of your management team who might also welcome the opportunity.

When I ran this in April I had a fabulous response, from junior managers and experienced managers alike. If you missed it then, here’s your chance to catch it this time around.

There’s a nominal registration fee of just £27 per person just to cover my costs, but hoping it still makes it accessible and easy for any managers or aspiring managers who want to invest in their own development, even if the business can’t for whatever reason.

More details on Lessons in Leadership and registration is here: https://www.naturallyloyal.com/resources/lessons-in-leadership-webinars-3/

Communication will be one of the things we discuss next week, but in the interim here are some considerations, bearing in mind that now more than ever, it is critical.

When team members are on furlough or working from home it’s all too easy to feel isolated. Some may be enjoying their time at home – more time with the family, or pursuing their hobbies and not looking forward to returning to work. Some will be bored, stressed from home schooling or being confined, and eager to return.

Here are 3 types of communication to ensure your team stay connected.

One way broadcasts to the whole team or your department, to keep everyone in the picture. If not daily, aim to do these at least once a week, ideally at the same time so people know when to expect them.

What are your plans for opening, updates on government guidelines that affect your business, what measures you are taking to keep them safe as and when they return.

It’s so important you set aside time to speak to people in your team individually. Show you care by listening to how they are felling and to answer their questions. Time to reflection whilst off work might mean their priorities and what’s important to them may have changed.

Answer their questions about returning to work. If they are likely to be one of the last to return it’s even more important that they feel included.

The format you use for these should be based on what feels most comfortable for them; not everyone is happy to be on camera for a Zoom call.

Help maintain the team spirit and sense of community. Share ideas for opening, encourage team members to offer support to one another.

If it fits with your culture, organise some fun activities too. A quiz, cooking demos, sharing or showing off some of their new-found hobbies or skills.

related video: Show you are listening