WHAT MAKES YOUR TEAM TICK?
Here's How to Motivate Them
& How to Engage Them

What's employee engagement got to do with the customer experience?

Well, have you ever had a good experience when served by someone who wasn't engaged?

A miserable team generally leads to a miserable customer experience.

Do you know what motivates and engages your team? 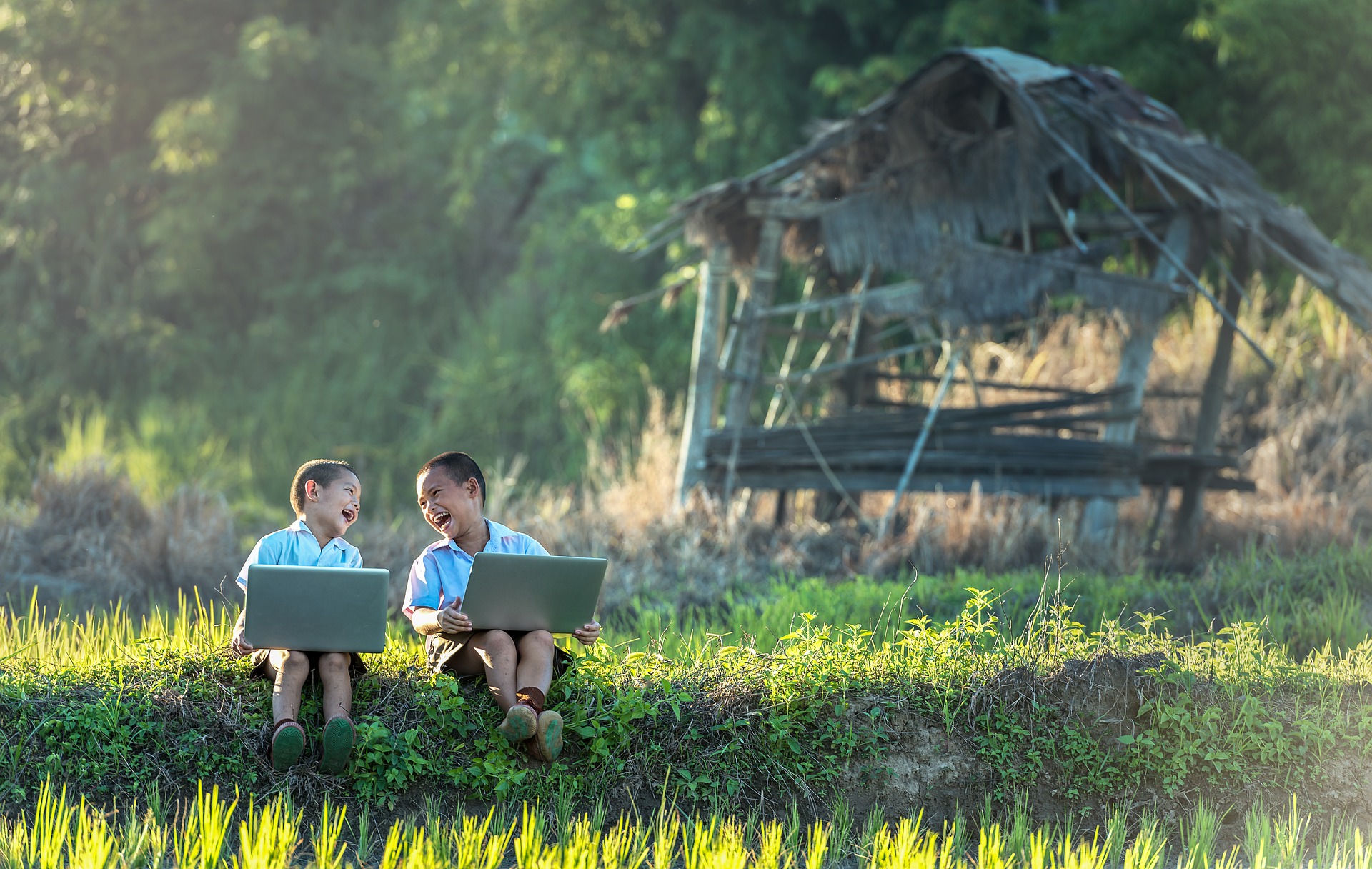 What really motivates your team?

Assuming you've recruited the right people you can't simply leave them to it in the hope they'll stay motivated and engaged, however enthusiastic they might be today.

Everyone is different and will be motivated and inspired by different things but I believe as a minimum there are three things everyone needs. These are: Direction and knowing what’s expected of them, Recognition and reward for a job well done and being Listened to and supported when needed. I’d like to explore those in more detail another time.

But what I’d like to focus on today is what makes individuals tick.

One of the exercises I often do as an ice breaker is to get people either talking about or even drawing images of an accolade or something they’re proud of, be that in or out of work and something recent or from years back.  Just by getting them talking about these makes people feel good, as well as helping me get an insight into what’s important to them.

I also do a variation of this with managers asking them to draw their idea of motivation and engagement. Nine times out of ten I get a £, and invariably I get drawings of trophies, and winning, but what’s also interesting is the variety of other ideas and themes that go up too.

Last week we had pictures of trees and mountains, families and friends, of sporting activities, to name but a few.

Finding out about what people value outside work as well as in work can be a real insight.

Everyone assumes money is a key motivator. There’s no denying it’s important; I’m sure none of us would work as hard as we do - if at all - if we weren’t getting paid for it. But does it really motivate or engage people? No. But taking it away will definitely leave people demotivated and disengaged.

So messing up their overtime, delaying their pay review, challenging legitimate expenses, or passing them over for promotion without being given a chance will all inevitably have a negative impact. In the same way as any other ‘hygiene factors’ such as safe working conditions, giving them the right tools and resources for the job, avoiding too much red tape.

No one is going to say “wow” when you provide them, but boy, will they notice when you take them away.

Are we any different?

Another useful exercise I conduct with managers is asking them to list the things that motivate and engage them. Then to think about the most challenging team member and write list of what they believe motivates and engages that person.

I then go on to ask which one of the lists they think is most accurate. Of course it’s their own! Because nine times out of 10 the manager has never asked the question nor had a discussion on what’s important to the team member. It’s all based on assumption and perceptions, and sadly so often these assumptions and perceptions can be way off the mark.

So is it any wonder then that it’s easy to end up with a disengaged team if we don’t know what will engage them?

Finding out what’s important to people might start at the interview, and can be built upon during one-to-one reviews, informal discussions and meetings.

Being overly direct and asking ‘what motivates you?’ might not get you the information you’re looking for. Aim for a more conversational approach. Ask what they enjoy about certain tasks and why; how they feel about particular aspects of their job. Conversely ask about the things that disappoint or frustrate them, and what they’d change if they could. Ask casually about how their weekend was or what they have planned for the evening ahead or their day off, and show an interest in what they get up to outside of work.

You can also gain insights in a group setting by conducting a similar exercise to the drawing exercise I describe above. This not only helps you identify what’s important but helps each team member understand what’s important to each other.

But how does knowing what’s important to someone outside work help you or them in work? Well, obviously it’s not going to be possible to have them running up mountains, bringing the family into work, or playing sports all day long!

But it’s looking at the attributes and skills that are needed in those situations that can perhaps be applied in the workplace. What people get involved in outside work can give you an inkling as to where their strengths lie.

For example do they have a creative streak in them, do they get involved with highly competitive sports or activities, do they have a role of helping the community, supporting and caring.

Rather than making everybody mediocre at everything they do, why not tap into those strengths, talents and passions so they excel in certain areas, and work as a team to bridge the gaps in individuals’ abilities or interests?

Obviously it won’t always be practical or possible but if we aim to do this wherever we can you’ll soon start to get the best from your team, which will invariably have a knock-on effect on your customers too, notwithstanding making your life easier into the bargain!

So, stop trying to suss out for yourself what makes your team members tick.

Do you want to discover what your employees really think?

However engaged WE think employees are unless we ask them how do we really know?

When was the last time you asked your team?

Just 10 minutes a quarter could give you all you need to transform your business.

Discover more about how to set up a demo and free trial to reveal what your employees are really thinking so you can tap into their full potential and create a fully engaged organisation.

This website uses cookies to improve your experience. I'll assume you're ok with this, but you can opt-out if you wish.Accept Read More