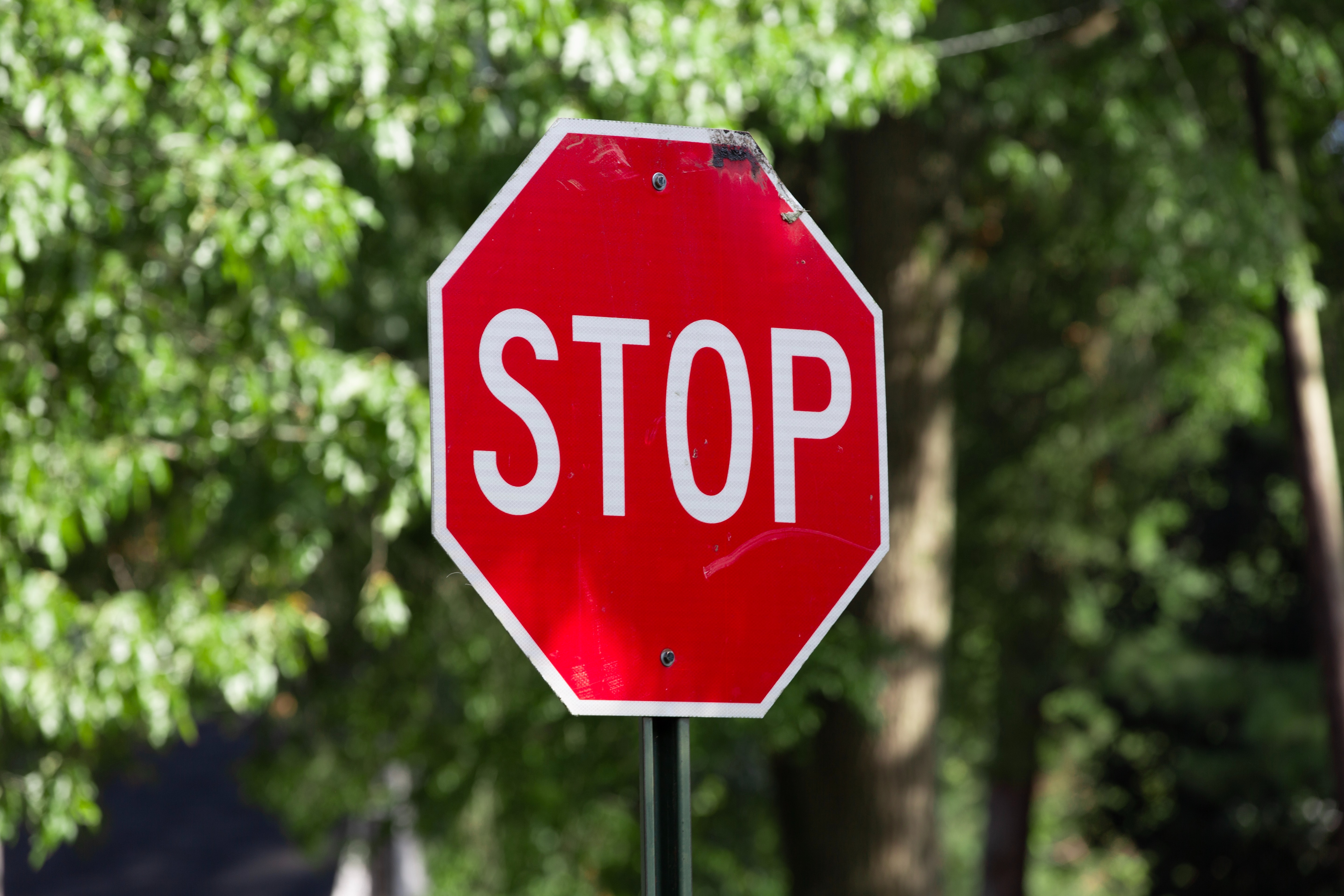 If you’ve ever tried to give up smoking (or any other bad habit) you’ll know just how difficult that can be. Most people really do need a very compelling reason to do so.

Take last Saturday as an example. I go to a regular exercise class on a Saturday and have been doing so for the past 20 years or so. Last year I quit my old leisure club (a really poor customer experience, but that’s a story for another day!) in favour of a new leisure centre – same class, different instructor.

There’s one move we did on Saturday which we haven’t done in her class before. It’s a move I’ve done before, but she approached it in a slightly different way. And, however many times I repeated it, I kept doing it wrong – either in the way my old instructor did it, or, in an attempt to do it in the new way, I went completely wrong!

The thing is, as we all know, old habits die hard. Which means if you want someone in your team to do things in a certain way, sometimes you need to break the old habit first.

During training you normally set expectations, establish the standards or process, and hopefully give people an opportunity to practise their skills in a safe environment.

But, as soon as they get back to the workplace – the slightest obstacle will send people back to their old comfortable way of doing it.

It’s all too easy for people to revert, particularly if that feels more comfortable, is easier or is quicker.

There may be some old habits people have got into as a result of time pressures, poor equipment or simply cutting corners. These too can end up being the new norm, the embedded habits that need to be broken before going back to a previous ‘right’ way.

What to do differently?

Sometimes there are only subtle differences between the right way and the old habit. Once people know what’s wrong and why, it’s considerably easier for them to grasp the right way; or even to identify the right way for themselves.

Be specific on the tangible and measurable indicators, the differences between the right way and the wrong way. This will make it easier for the other person to realise and measure their own performance, and more likely to spot when they’ve slipped back.

Quantitative standards or pointers are easier to interpret than qualitative ones. For example, if you want the phone answered quickly, specify in how many rings. When it comes to qualitative standards, it can be far more open to personal interpretation, so giving examples and/or demonstrations (and of course leading by example) can be helpful, but still be prepared to make the comparison between the right way and the wrong way. Often, it’s subtle little nuances that make all the difference to reflect your service culture or improve employee productivity.

Look out for and listen for hesitation. If they believe they can’t do it find out why. Is it due to time, resources, authority? Is it due to confidence? Maybe they simply need a little more feedback, support and coaching.

It takes time to establish new habits; to create a new norm, some say as many as 66 times. So, if it’s a task people only do once a day, this might take 2 months or more. So be patient. Continue to monitor, coach and correct as needed until the new habit is simply second nature.

If you only do one thing: be prepared to give further coaching, support and feedback until they have formed new habits.

Conduct daily buzz briefings to inform the team on what’s happening in your business on a day-to-day basis. Which customers you’re expecting today, when will there be peaks, what’s happening elsewhere in the business, in your industry or locality which could have a knock on effect on your customers?