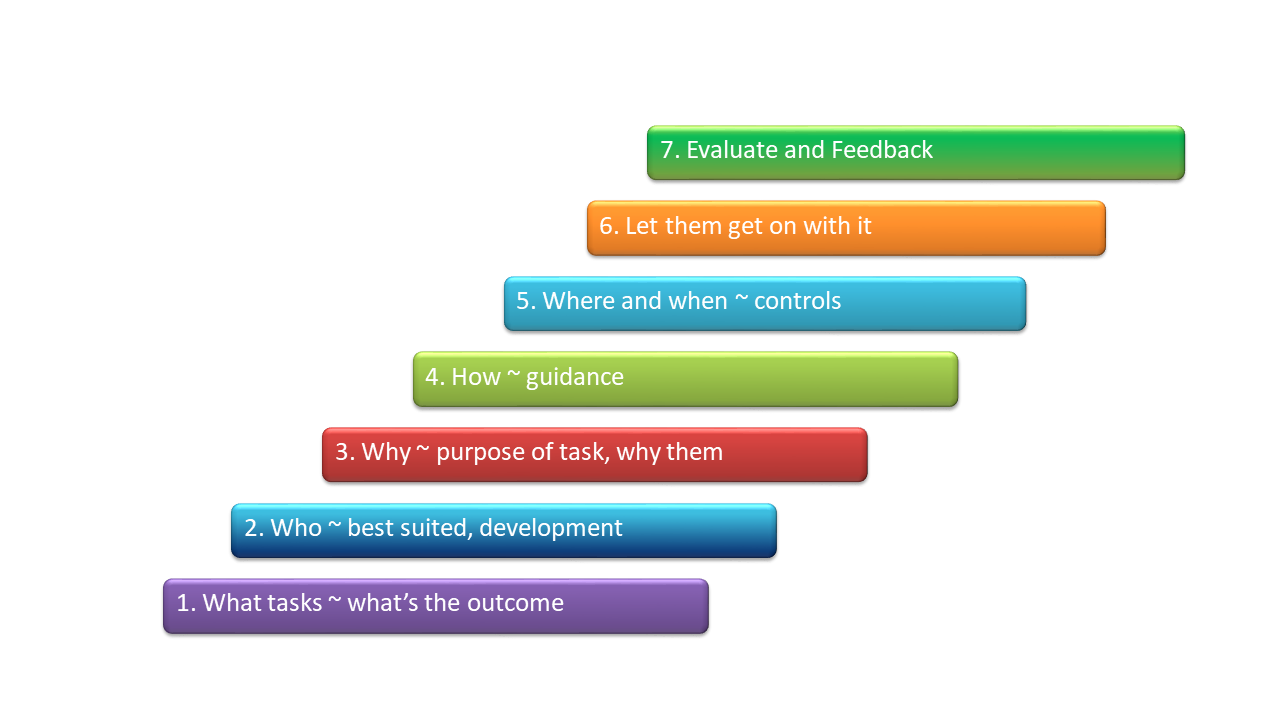 If you're about to reopen or to launch your Christmas offerings it's important to set expectations. The chances are some responsibilities and priorities will have changed, so your team need to know what's expected.

Determine what needs doing, who is best placed to do it and then set your expectations.

This is something I always discuss on my management programmes, as it's all to easy to assume people know what's expected of them. But when there's any doubt it leads to confusion, tasks getting left undone or wasted time and energy on the wrong tasks or done in the wrong way.

All of which leads to frustration on your part and becomes demotivating for your team.

A little time spent up front will avoid this.

So here is my

...to help you ensure nothing gets missed or taken for granted.

Setting expectations might not need much time at each of these stages, but at least consider them before leaving team members just to get on with the task how they see fit.

1. What tasks ~ Make a shopping list of everything that needs doing:

2. Who ~ Select the best person for the task

We also discussed the longer term goal, but more on that next week.

If you only do one thing: make a plan of who is best suited to which task. 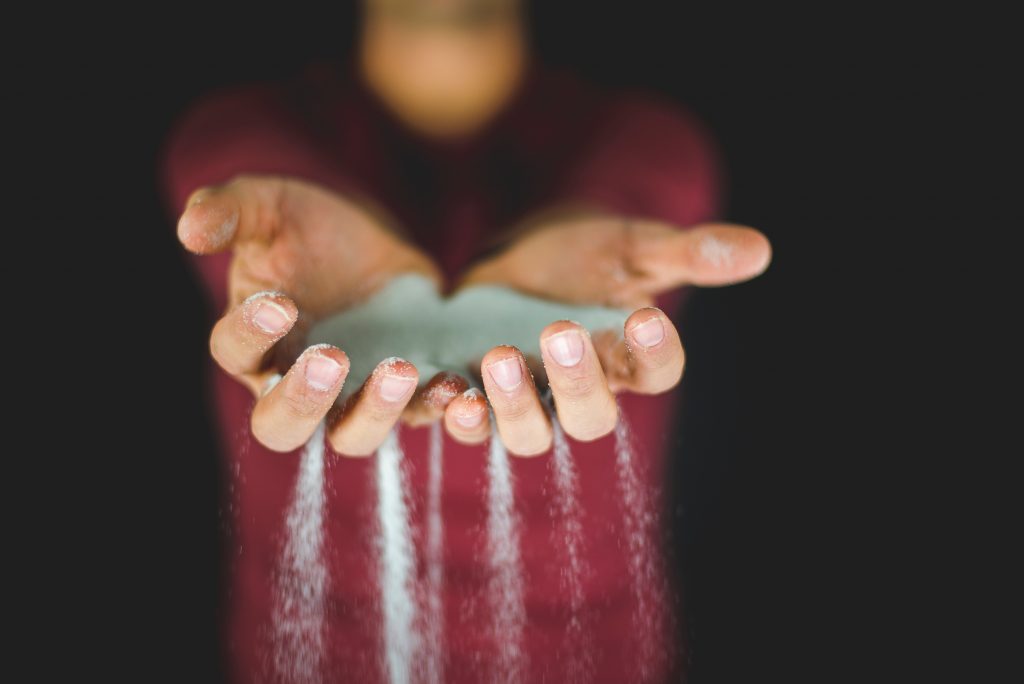 The reality is that we will never have more time; everyone has the same 1440 minutes in a day, and the same 168 hours in a week. (Okay, so if you’re in the UK you will have had an extra hour on Saturday night, but don’t forget that will be cruelly snatched back from us in March!).

That’s one of the things I’ve been doing this week for one of my clients. I’ve been working with some newly appointed customer service supervisors, who have been getting too bogged down in the day-to-day reactive tasks (which really should be carried out by their team members) and thus making very little headway on some of the proactive activities they should be working on to drive their customer service forward.

If your supervisors are struggling to let go here are 7 ideas and points to review with them.

p.s. If you’d like some help training your first line managers set up a call with me here, via my online diary 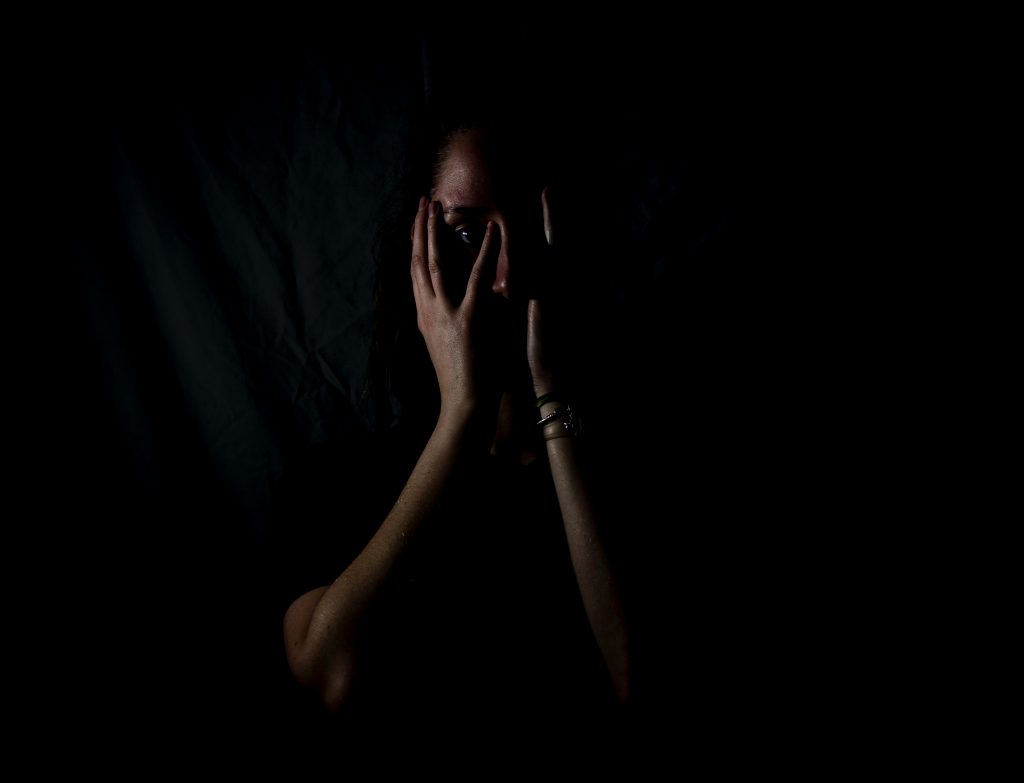 When you ask someone to do something and they tell you they can’t, what do they really mean?

Let’s imagine it’s a member of your team. You ask them to do something and they respond “I can’t do that”. It may not be quite as direct as that “Erm, I don’t think I can do that…”. But the result is the same – a barrier.

Of course, the words alone might miss some of the meaning. What does their tone suggest? Is it one of hesitation, or of indignation? What does their body language imply? Fear, frustration, disgust?

Find out what’s prompted their reaction.

Is it merely an excuse due to a lack of willingness because they’re not convinced it’s worth the effort?

Or do they genuinely mean that they’re not capable, due to a lack of skill or knowledge, or some other underlying reason?

“I can’t…” might simply mean a lack of confidence, and they’re in need of some reassurance, coaching or practice. Perhaps there are other skills that are a prerequisite, which they don’t yet have. Or, worse they fear it will expose other weaknesses they feel they have.

“I can’t…” could mean they haven’t got all the resources they need. Maybe there’s special equipment needed, or a budget they don’t have. Perhaps they don’t think they have the time, or know what they can leave out instead to make time.

“I can’t…” may be because they’ve simply not been allowed to do this before. Old systems, processes or procedures have prevented them, and despite the fact you’ve moved on nobody as yet has set out the new ‘rules’, or demonstrated their faith in them to do it.

We mustn’t dismiss the reason might be because they don’t feel it’s right; they don’t believe it’s the right solution for the situation, they might feel is not their place to do it, or they might be concerned it’s not ethical or just.

Whatever is behind it unless you understand why it can be difficult to move forward.

Simply asking directly “Why can’t you?” could be seen as a criticism or confrontational, so may not be well received or give you the real reason.

A simple, but concerned “… Because?”  might elicit the real reason, but check this isn’t just a stalling device or excuse. So, if example they tell you they can’t do it because they don’t have enough time due to another project or task, you might respond with something along the lines of “if we could re-gig your priorities and free up some time, what then?” This will help to flush out if this is the real reason or just an excuse and if there is another underlying reason which they may be more reluctant to tell you.

So, when you hear comments such as “I can’t do that”, or “we can’t do that” look out for and listen for hesitation and find out what’s behind their response. 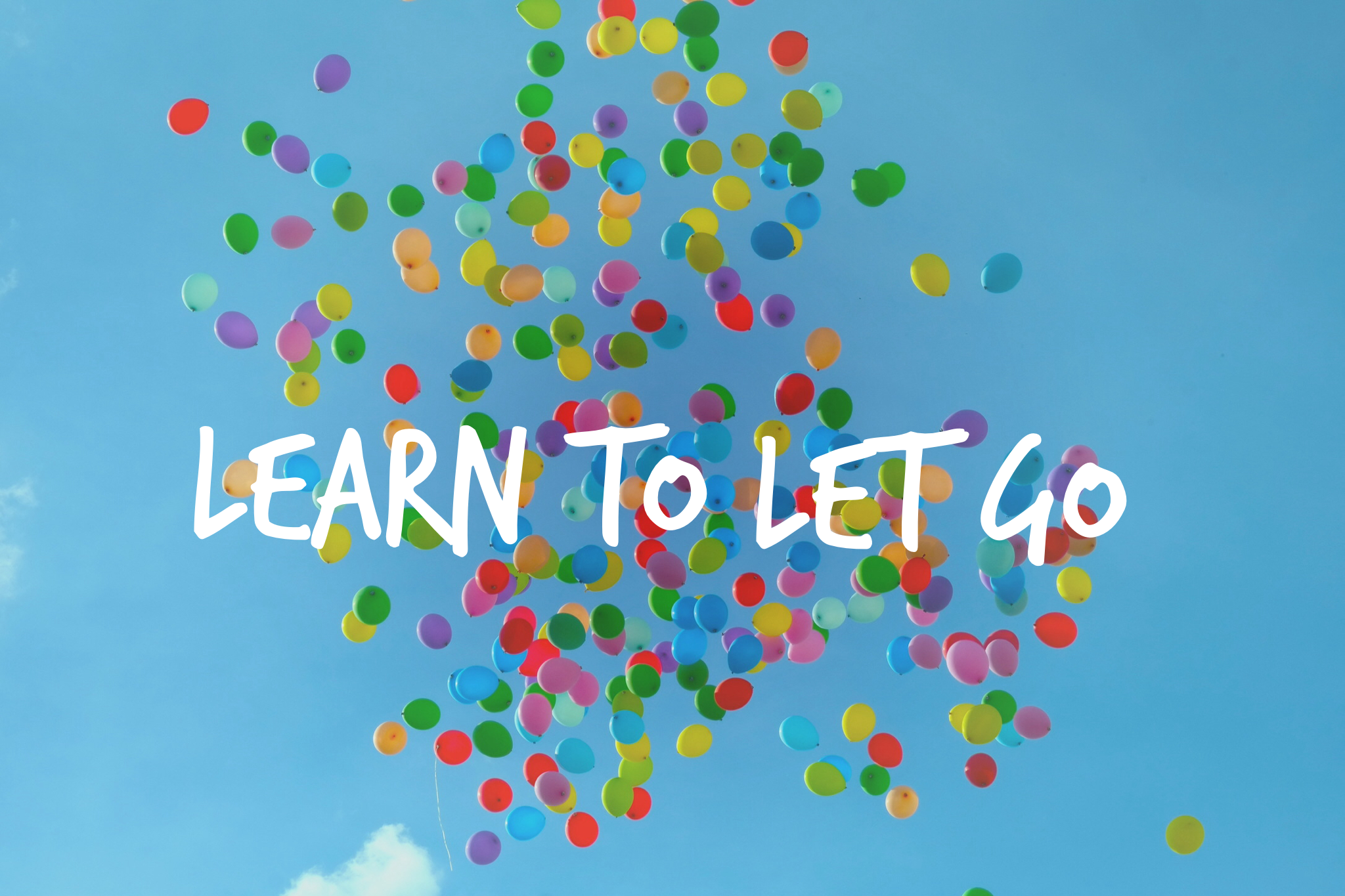 I caught myself this week doing something I really should have delegated to someone else.

Not only was this tying up my valuable time when I could be doing something only I can do; the person who should have done it would have done a better job, and quite possibly in half the time!

Do you ever find yourself falling into this trap?

I’m not just referring to doing routine administrative or mundane tasks. There’s many a time that the things we do to respond to customers’ needs and expectations could also be done just as well (or even better) by others.

When we have an excellent relationship with customers it can be difficult to let go. We often feel guilty or obliged to that customer to look after them ourselves; to give them a personal service. And we’re potentially worried they won’t feel as valued if we delegate some aspects of the customer relationship to our team.

But in doing so we could actually be diluting our efforts and giving a poorer customer experience. What happens when we’re on holiday, tied up with other projects, or when two or more customers all need us at the same time?

We can’t do everything! We need to put our trust in others and delegate some of that responsibility.

But what if we’re not confident anyone in the team is up to it?

I’m not talking here about abdication. You if you were teaching your child to swim you wouldn’t just dump them in at the deep end and let them get on with it. You’d show them, coach them, support them until they were ready to go it alone. And even then you’d be watching at the poolside until you could see they were safe.

So in regard to having an obligation to that customer to look after them and give them a personal service – yes you should. But you won’t be able to if you get sucked into tasks that don’t require your level of expertise or experience.

The skill is knowing when to let go of the day to day issues, and put your trust in someone else to get on with things, leaving you to focus on the more important aspects of your relationship that only you can do and on the more strategic aspects of the businesses.

Do you ever find yourself falling into this trap?

When you own the business or have high stakes in it, it can sometimes be difficult to let others get on with things. In my recent interview series ‘How to Give Your Hotel a Competitive Edge’ two of my interviewees talked about how hands on they like to be. And it is understandable. And a good leader should be prepared to muck in and roll their sleeves up when absolutely necessary; but this should be the exception rather than the rule.

The skill is knowing when to let go of the day to day issues, and put your trust in someone else to get on with things, leaving you to focus on the more strategic aspects of the businesses.

■              “No-one, except me, is up to it”
Maybe, but are you being too much of a perfectionist?  Does the task need such a degree of excellence?  If not, maybe someone can do the job adequately in less time

■              “I enjoy these tasks – losing them would make my job less interesting”
In the longer term, improvement in staff morale and performance will make your job easier and just as enjoyable

■              “If someone else does it I’ll lose control and respect”
You’ll lose more control and more  respect by not devoting enough time to managing the whole business effectively because you are too wrapped up in the detail.

My new online leadership coaching programme is being launched in September.

For the full article on delegation go here.