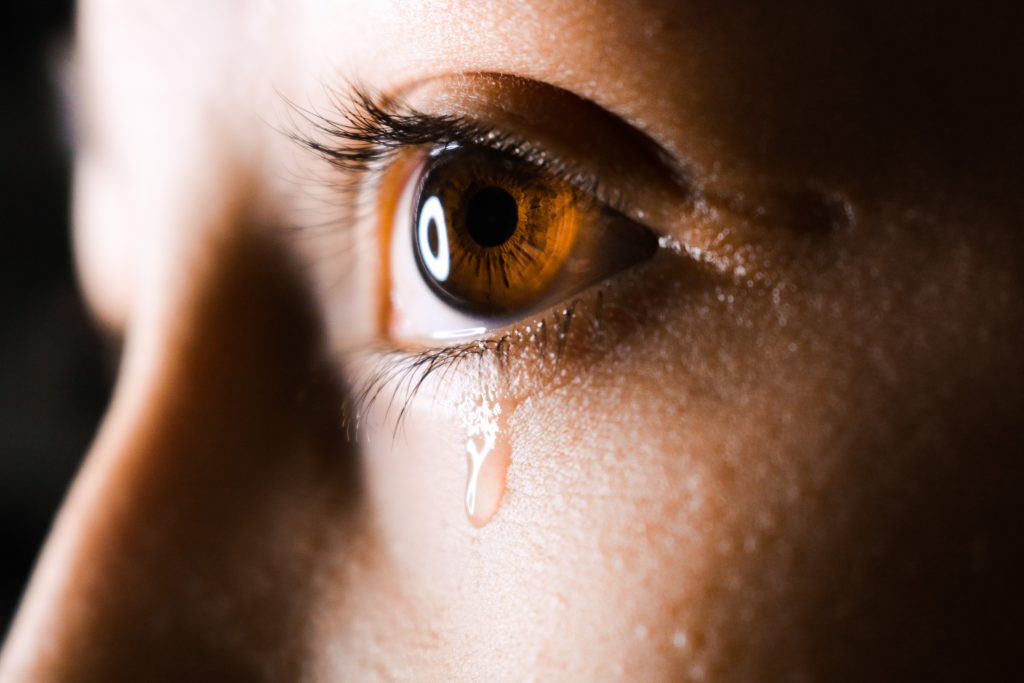 Since my arm came out of plaster (following my mountain bike accident in July) I’ve been having weekly sessions with an occupational therapist to help get the strength and mobility back in my wrist and hand. It’s been a long, slow process, but on each visit I’ve made incremental improvements.

As you can imagine, some of the exercises she puts me through are testing, and at times quite painful. The thing is though, it’s one thing, doing the exercises with her at the hospital, but it’s quite another when I have to do these for myself 10-15 times a day at home.

And last week this led me to tears. Not tears from the pain, but tears of frustration.

One instant she was tell me I was doing it wrong, and then the next she’d say “well done, that’s much better”. But the frustration was because I simply couldn’t tell the difference between doing it wrong and doing it right!

If we think in the workplace, are there ever times when we spot a team member doing something in a way that we know won’t get them the right result, but however much we pick them up on it, they still don’t get it right?

What tells you it’s right or wrong?

The more specific you are about the tangible and measurable indicators, the easier it will be for the other person to measure their success.

Quantitative standards or pointers are easier to interpret than qualitative ones. So, for example, if you want phone answered quickly, specify in how many rings. When it comes to qualitative standards, it can be far more open to personal interpretation, so giving examples and/or demonstrations (and of course leading by example) can be helpful, but still be prepared to make the comparison between the right way and the wrong way.

Often, it’s subtle little nuances that make all the difference to reflect your service culture or improve employee productivity.

What to do differently?

Once people know what’s wrong (specifically), and why, it’s considerably easier for them to grasp the right way; or even to identify the right way for themselves.

Getting them carrying out tasks the right way, in comparison with the wrong way, is a step forward.

It’s very easy for people to go back to the wrong way, particularly if that feels more comfortable, is easier or is quicker.

Until someone becomes fully competent and confident in the right way, (and we’ll assume here they already have the commitment and capacity to do things the right way) it will be all too easy for them to slip back into their old comfortable way of doing it.

So, be prepared to give further coaching, support and feedback until they have formed new habits.

And avoid those tears of frustration. For both them and you!