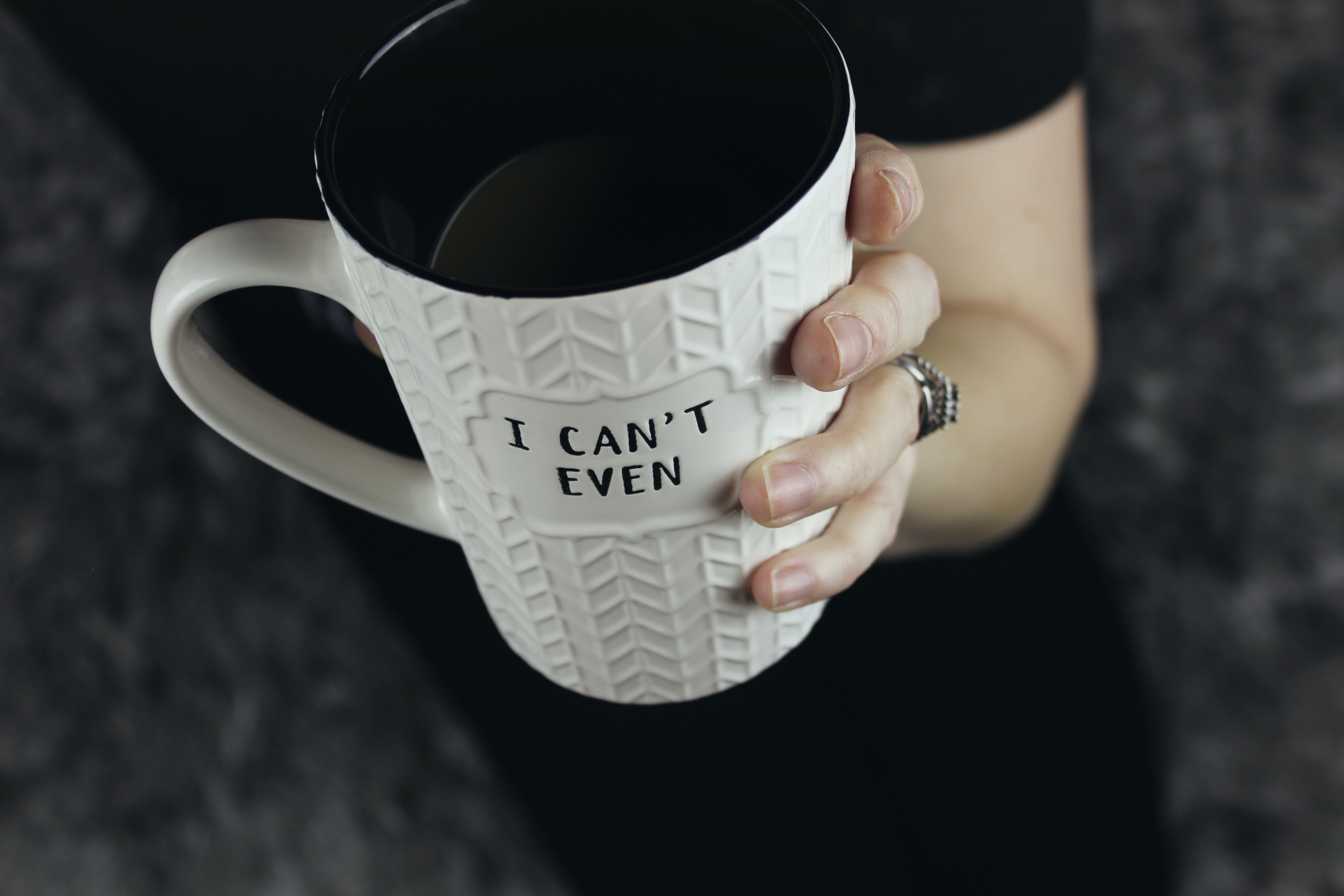 What does it mean when they say “I can’t do that”?

Here’s a scenario I’m sure you’re familiar with – when you ask someone to do something and they tell you “I can’t do that!”

But, what do they really mean?

Let’s imagine it’s a member of your team. You ask them if they can do a particular task and they respond “I can’t do that”. It may not be quite as direct as that; “Erm, I don’t think so” or a simple “no”.

But the result is the same – a barrier.

Of course, the words alone might miss some of the meaning. What does their tone suggest? Is it one of hesitation, or of indignation? What does their body language imply? Fear, frustration, disgust?

Find out what’s prompted their reaction.

Is it merely an excuse due to a lack of willingness because they’re not convinced it’s worth the effort?

Or do they genuinely mean that they’re not capable, due to a lack of skill or knowledge, or some other underlying reason?

“I can’t…” might simply mean a lack of confidence, and they’re in need of some reassurance, coaching or practice. Perhaps there are other skills that are a prerequisite, which they don’t yet have. Or, worse they fear it will expose other weaknesses they feel they have.

“I can’t…” could mean they haven’t got all the resources they need. Maybe there’s special equipment needed, or a budget they don’t have. Perhaps they don’t think they have the time, or know what they can leave out instead to make time.

“I can’t…” may be because they’ve simply not been allowed to do this before. Old systems, processes or procedures have prevented them, and despite the fact you’ve moved on nobody as yet has set out the new ‘rules’, or demonstrated their faith in them to do it.

We mustn’t dismiss the reason might be because they don’t feel it’s right; they don’t believe it’s the right solution for the situation, they might feel is not their place to do it, or they might be concerned it’s not ethical or just.

Whatever is behind it unless you understand why it can be difficult to move forward.

Simply asking directly “Why can’t you?” could be seen as a criticism or confrontational, so may not be well received or give you the real reason.

A simple, but concerned “… Because?”  might elicit the real reason, but check this isn’t just a stalling device or excuse. So, if example they tell you they can’t do it because they don’t have enough time due to another project or task, you might respond with something along the lines of “if we could re-gig your priorities and free up some time, what then?” This will help to flush out if this is the real reason or just an excuse and if there is another underlying reason which they may be more reluctant to tell you.

So, when you hear comments such as “I can’t do that”, or “we can’t do that” look out for and listen for hesitation and find out what’s behind their response.

Related video: The power of questions