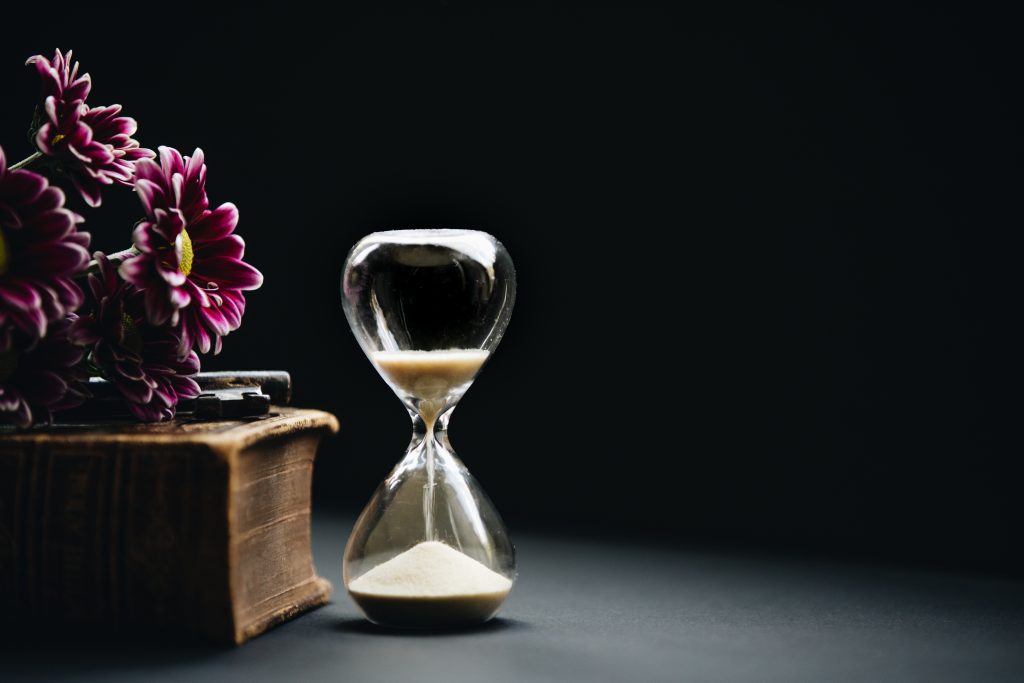 How often do your team tell you “I didn’t have time to do that”?

Now more so than ever, with staff shortages, you’ll probably hear “I didn’t have time”

How often have you asked someone to complete a priority task only to discover some time later that it’s not been done because they tell you “I didn’t have time”?

Is it just an excuse, or is there a genuine reason?

I’m sure it’s happened to you, and I’m certain your managers and supervisors hear this ‘excuse’ all too frequently.

And no doubt at some point you’ve been the one saying “I didn’t have time”!

In fact, it’s one of the biggest barriers I come across when I’m helping businesses make improvements either in their customer service culture or with management development; i.e. when people believe they don’t have enough time to devote to the actions they know they need to take.

It can be very frustrating for anyone when they know what’s expected but they feel under pressure to do the task to standard.

And when they feel under pressure one of four things can happen:

In a previous blog I shared some tips on helping people get going on overwhelming tasks, but what if it’s simply routine recurring tasks which aren’t getting done?

If you or your duty managers are hearing “I didn’t have time” from any of your team it’s quite possible that the person doesn’t see the value of the task in relation to all the other things they are spending their time on.

However here are 5 other considerations to help you see that the task gets done:

If people have taken on more tasks for whatever reason, what tasks have you dropped to make way? People who have been doing the same job for years, will no doubt have a set routine and tasks they’ve always carried out, and unless they are clear which of these are now a lower priority, they’ll very likely feel the need to carry on with these.

If these are tasks in which they’ve always taken a pride in doing well, these may be things it’s difficult to drop.  Telling them not to bother with It any more can give the impression these tasks weren’t valued, or the standards they’ve maintained aren’t appreciated. So tread carefully.

If team members report to different managers on different shifts, ensure each and every manager is placing the same level of importance on each task.

All too often important tasks can take a back seat due to the number of re-active tasks people have to deal with.

As with the overwhelming tasks discussed before, https://www.naturallyloyal.com/how-to-beat-overwhelm/ help team members schedule time for important tasks, which might mean that others in the team have to be the ones dealing with the reactive tasks at that time.

Distractions can of course come in the form of time wasting activities such as extended breaks, too much socialising, or running errands for people that have nothing to do with their responsibilities, in which case it may be necessary to go back to the importance of the task or review conflicting priorities.

If you believe there should be ample time to complete all their tasks, it’s worth analysing how people approach their tasks and if any (or all) are taking longer than they should.

Are they approaching the task in a round about way? If so maybe some retraining or guidance is needed. Or their expectation is for perfection, above and beyond what is really necessary. Are they disorganised so have to keep to-ing and fro-ing to gather the tools or resources they need for the task?

Tasks can take longer than they should (or simply be put off indefinitely) if people have tools or resources that aren’t up to the task. (see previous post on Spotting Problems).

If your team members are dependent on others – colleagues, suppliers or customers – are these causing bottlenecks in the process?

For example, if someone can’t finish a task until a supplier has delivered one of the tools or resources for the task, and this doesn’t arrive until minutes before the end of their shift, that might leave the task incomplete when they leave. So the issue here is more to do with when orders are placed or delivery times with the supplier.

If you only do one thing. Next time someone tells you they have not had time, ask questions to analyse if it’s down to one of the above reasons. 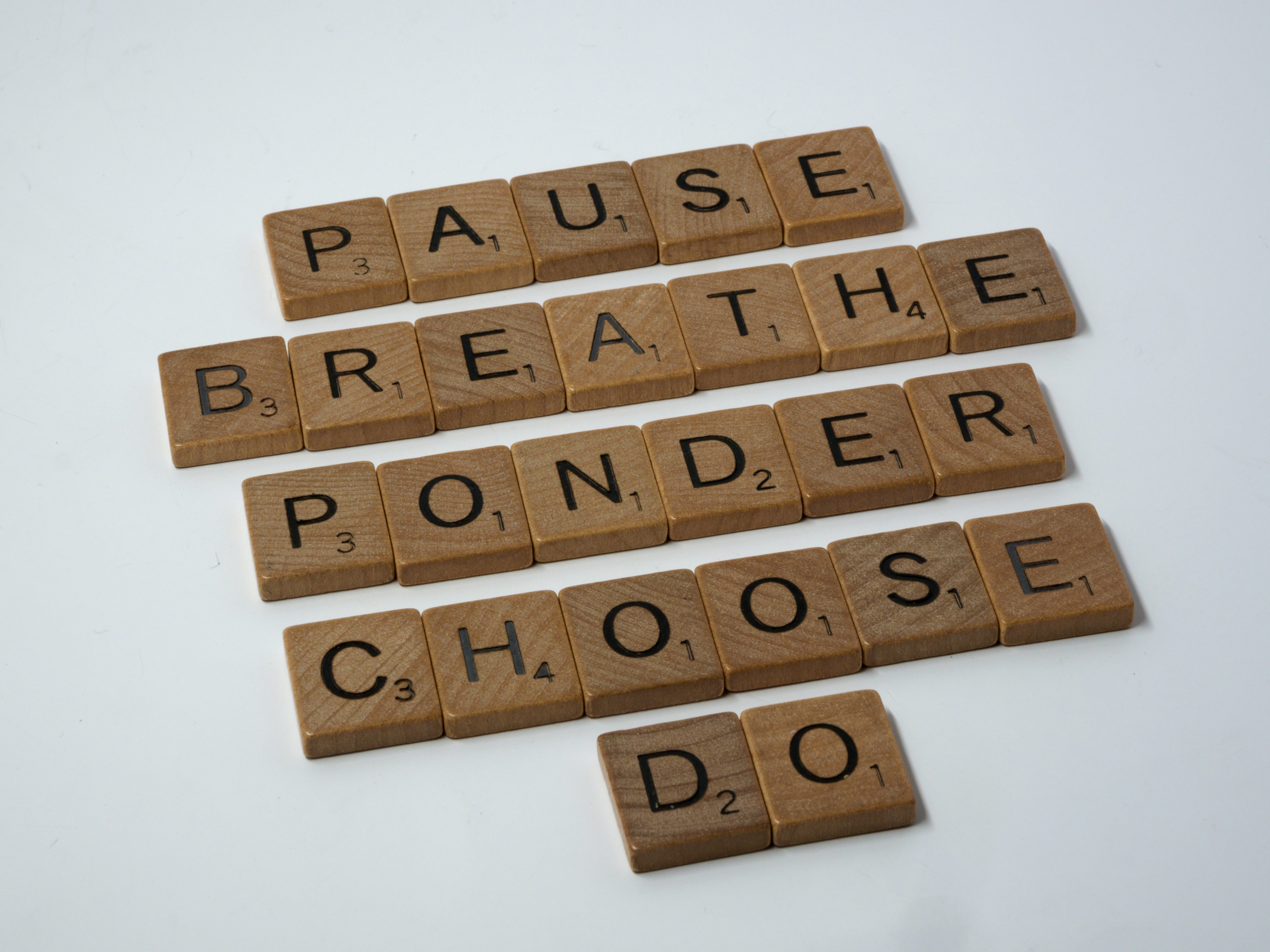