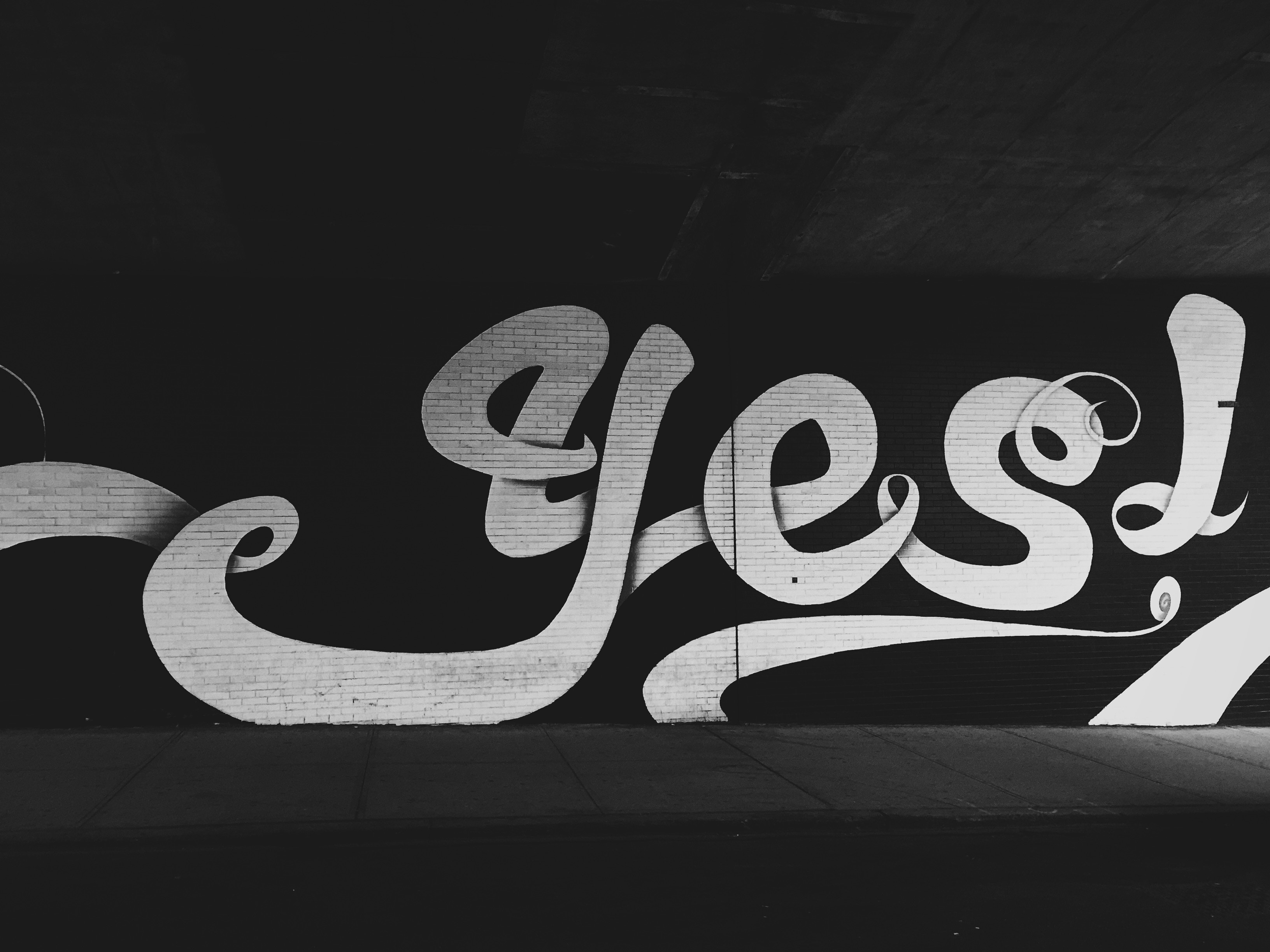 Earlier this week I was conducting some complaint handling training for one of my clients.

It’s not an unusual reaction when faced with a complaint – particularly when you believe it’s unjustified, or it’s not your fault – to listen politely, but then respond with “yes, but…”

Of course, as soon as the customer hears those words, they know they are likely to be contradicted.

So, here are 2 alternatives:

What’s the difference? The first version ends the conversation, whilst the second version makes a natural transition into looking for a solution.

In essence, what you’re doing is telling the customer what you can’t do first, but then what you can do.

In this instance you are replacing the word but with the word and. (Many people are tempted to use the word however, however… if you’re anything like me when I hear the word however I still know is going to be bad news!)

Yes, but is confrontational and doesn’t get you any further forward, whereas yes, and keeps the conversation positive, and shows you are listening.

Here’s a fun exercise you can use with your team which demonstrates the impact of yes, but and yes, and, whilst giving them an opportunity to practise the technique.

It’s based on improvisation, which means there are no scripts and participants don’t know what they’ll say until they’ve heard the other person. To be successful they have to be present, listen carefully, and contribute freely.

These skills are obviously valuable in a customer service environment, in which adaptability is crucial.

The “Yes, and…” story telling exercise can be carried out by two people or more.

One person starts with one sentence of a story, and the next person builds on that, either bouncing back and forth between two people or circling around in a larger group.

You can take the story in any direction, as long as it builds on top of the previous sentence with a “yes, and…”

It works best with a few simple rules:

Besides the fun of seeing the story go in the strangest directions, this exercise reinforces a few crucial customer service skills.

One is listening skills. You have to build upon what was said last. Many people – particularly when under pressure – are so focused on what they want to say whilst the other person is talking, they miss half of what’s being said.

It also teaches flexibility. Instead of going against what’s been said, the aim is to build on top of it.

So, set your team a challenge to switch to the but flip or but, and